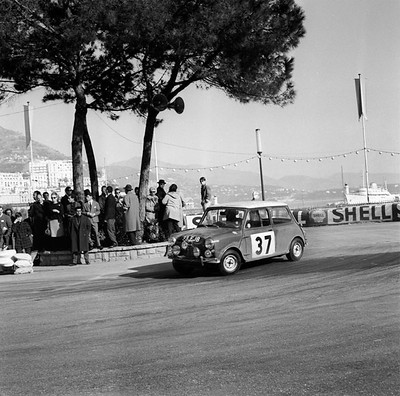 50 years ago, when this Mini Cooper S, driven by Irish driver Patrick Hopkirk, dashed to overall victory in the Monte Carlo Rally the team shocked the racing community that could hardly believe its eyes. 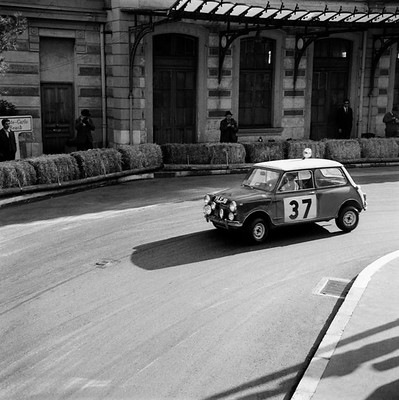 However for the following three years the minimalist city car would come across through the finish line in the first place. Actually in 1966 three Mini Coopers, raced by Timo Makinen, Rauno Aaltonen and Paddy Hopkirk, finished in the top three spots, only to be disqualified (with other 7 competitors) because they used innovative iodine vapour, single filament, bulbs in their standard headlamps instead of double-filament dipping bulbs. A decision that suspiciously grated the victory to the French Citroen ID driven by Pauli Toivonen. 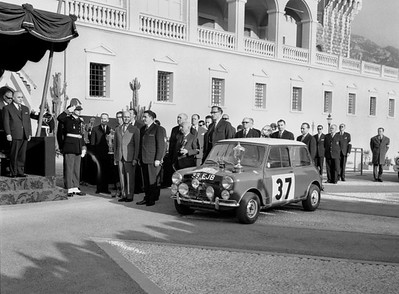