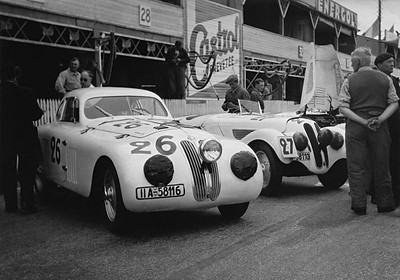 This BMW 328 Mille Miglia Touring Coupé (chosen to represent the brand at Techno Classica 2014) is an accurate replica that mimics the construction of the racing machine. A BMW like this stormed to a class victory and in fith place overall, in the Le Mans 24 Hours race 75 years ago.The drivers wer  Max zu Schaumburg-Lippe and
Frtiz Hans Wenscher 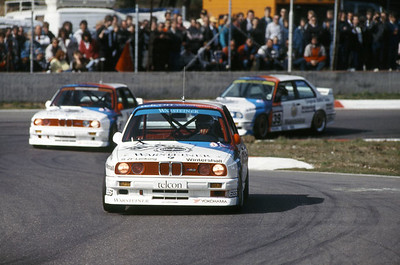 BMW raced its production derived sports sedan and coupe through the 1970s and 80s with strong competitors such as the BMW 3.0 CSL and this first-generation BMW M3, developed for frantic action in the now world-famous DTM race series. Cars as the first generation M3 qualify for collectors as contemporary classics. 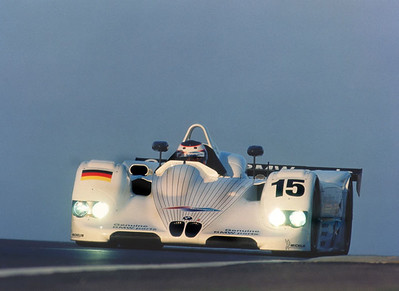 In 1999 BMW was back to overall victory at Le Mans with the BMW V12 LMR. Now a precious collector's item.