A life time of aeroplanes and automobiles

Everything from the Greek made (in Syros) Enfield electric car to Ferraris and from Mercedes Benz C-111 to a very early Bugatti and a ...monstrous (in size) 1911 Metallourgique Speedster. 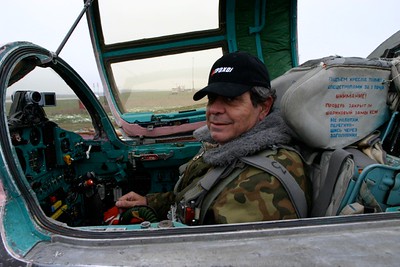 Of aeroplanes and automobiles.

Glying gliders since the 50's.

For more than half a century I have tried to «tell» the people of a European rim country what the italians, British (at that time), French, Germans, Spaniards were doing: they were not borrowing from the banks to buy cars but they were designing and building their own. Of course I fought a loosing battle and, after loosing, in 2006, my company and my magazine «4Wheels» I have said enough. Until my good friend and colleague Giancarlo asked to write in «ADC International». 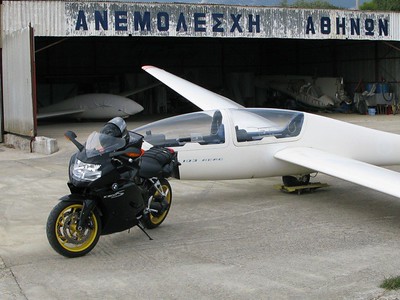 A life time of aeroplanes and automobiles